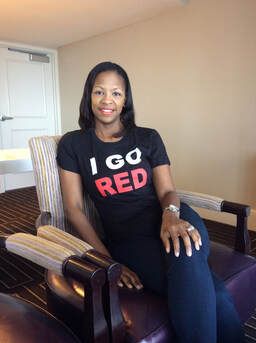 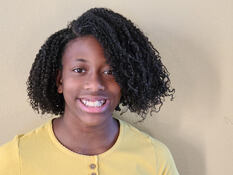 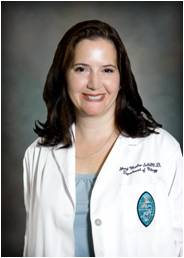 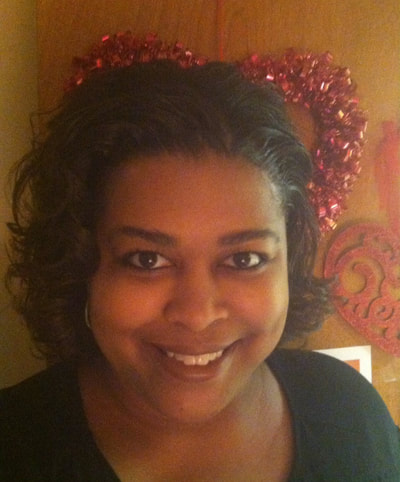 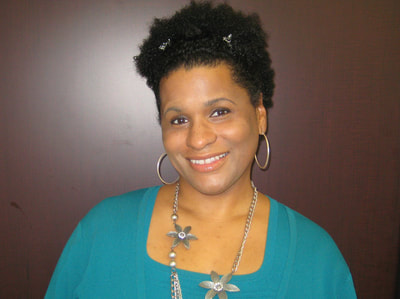 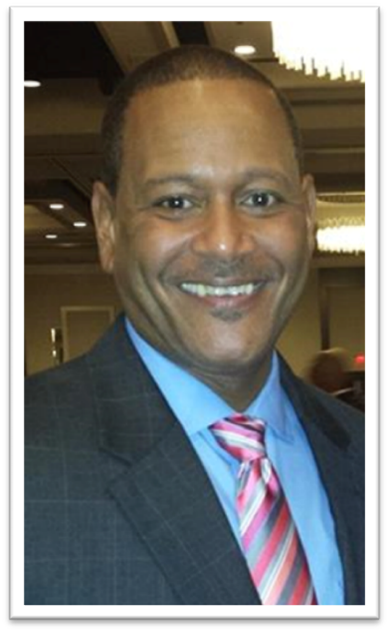 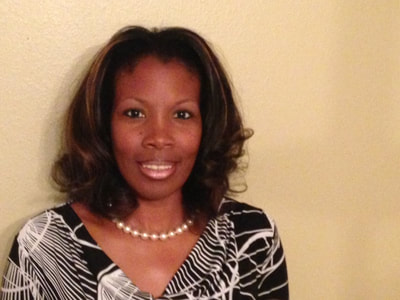 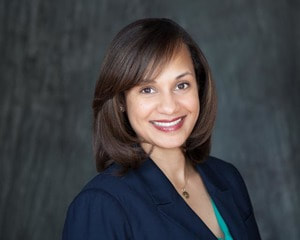 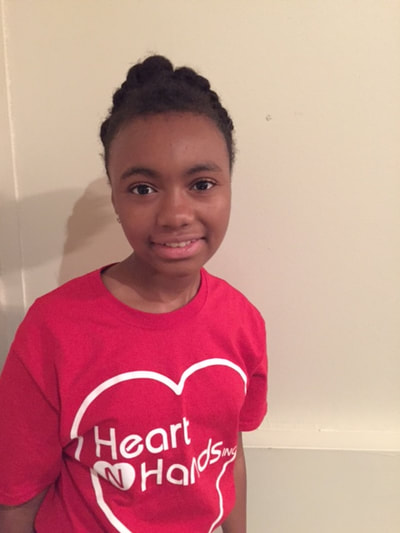 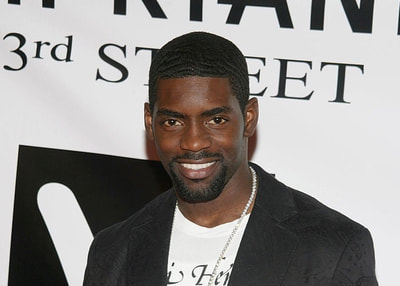 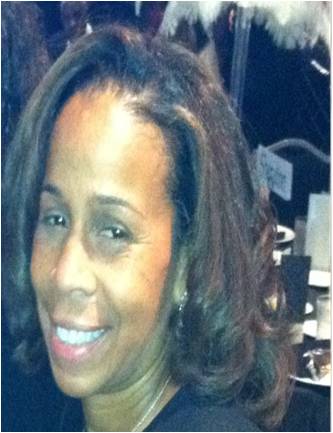 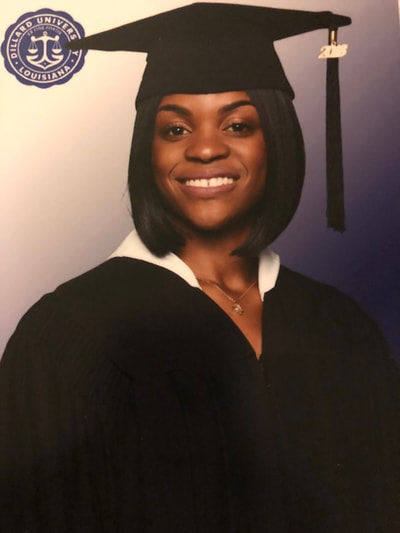 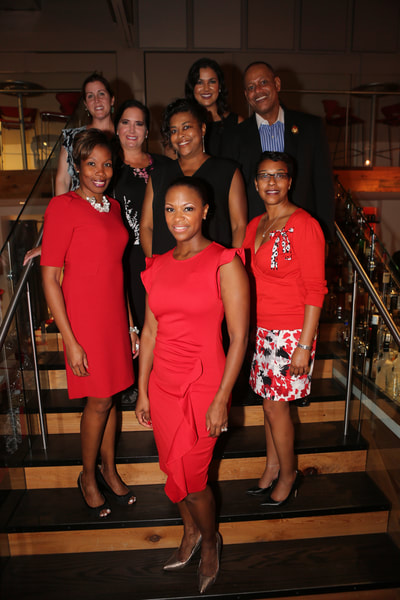 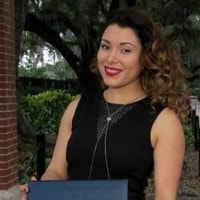 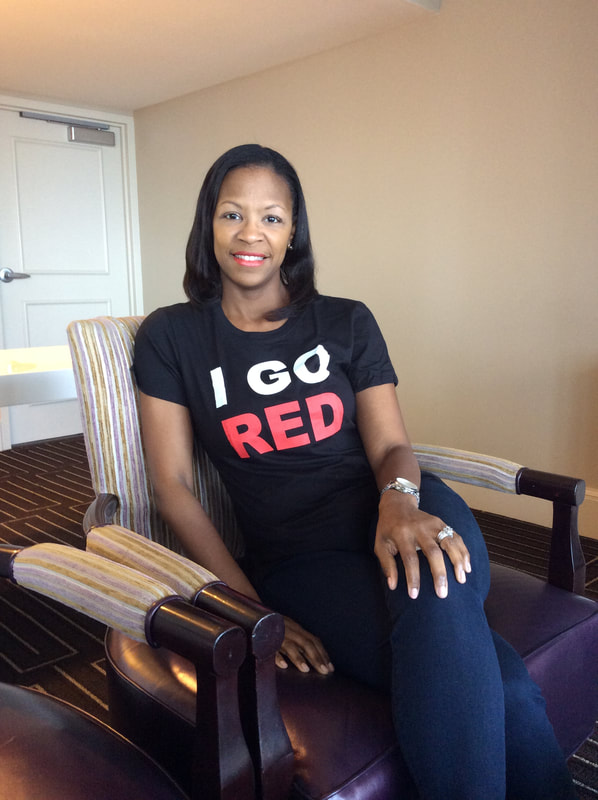 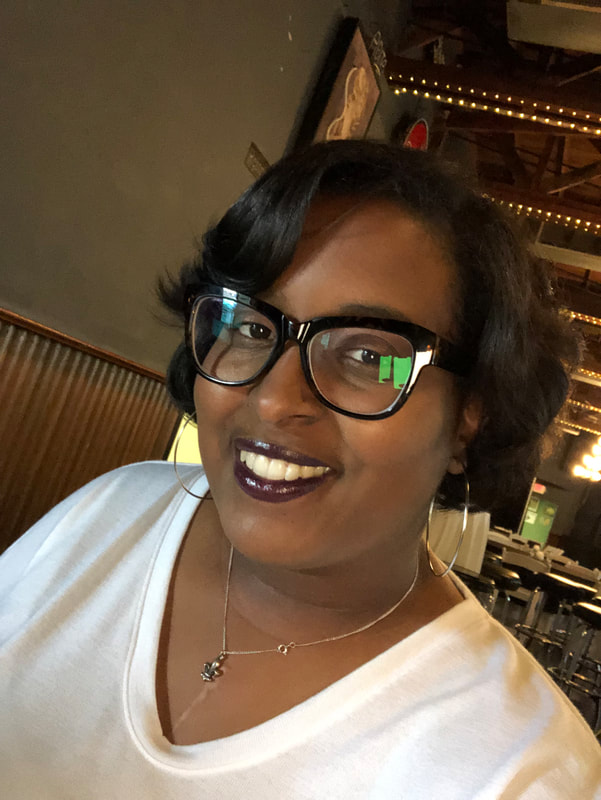 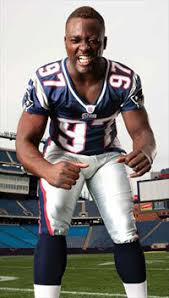 Jarvis Green, Oceans 97 owner and president, Jarvis Green, began his career in the shrimp industry after completing a successful career as an NFL defensive lineman. Green grew up in the small town of Donaldsonville, Louisiana. Upon graduating from Donaldsonville High School, he established himself as one of the best defensive high school players in the state, he was recruited by LSU where he became a standout defensive lineman on the Tigers defense. Green is fourth all-time in total sacks at LSU with 20, and holds the freshman record for most sacks in a single season with eight.
But, business was always on his mind, and he let nothing deter him from completing his degree in Construction Engineering at LSU. Then, the New England Patriots drafted Green in the fourth round of the 2002 NFL Draft and he became an integral member of the team’s defense including their Super Bowl XXXVIII and XXXIX Championships.
Following his retirement from the NFL in 2010 he was introduced to the shrimp industry on the Gulf Coast of Louisiana when he owed a favor to a friend. He was immediately captivated and learned the business from the ground up. In 2015 Green started Oceans 97 (the 97 is a nod to his Patriots jersey number).
In addition to Oceans 97, Green also runs the Jarvis Green Foundation, which he launched in 2006. The foundation, which has numerous partners in New England, focuses on children and teaching them how to have an overall healthy lifestyle, including what they eat, as well as providing resources to single mothers who have been affected by natural disasters. Green has a son and two daughters, and divides his time between Baton Rouge, Louisiana and Providence, Rhode Island.